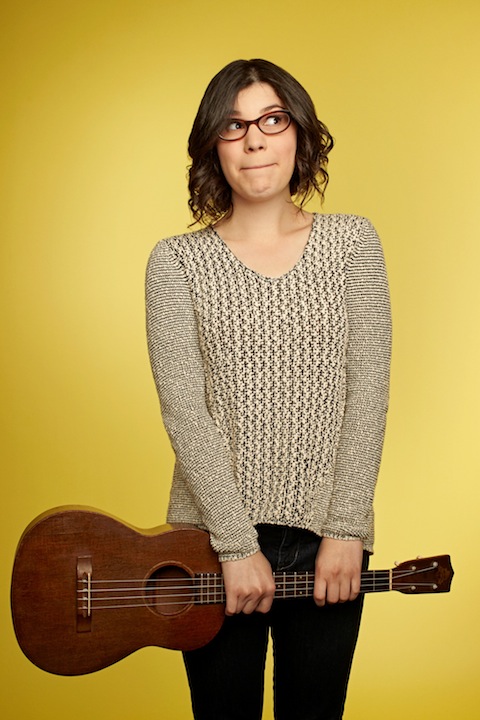 By Robert Ito and Jeremy Egner

There’s an apocryphal story about a director on “The Simpsons” who didn’t like the way a scene looked and asked to see the other two camera angles. If you don’t understand the absurdity of that anecdote, well, you’re not alone. Lots of people don’t understand how animation works, how time consuming it can be, how every single thing on screen has to be meticulously planned and often assembled over months (if not years).

So it takes a combination of dedication and Job-like patience for any artist working in animation today to elevate themselves above the pack.

In search of this year’s rising stars, we canvassed industry sources, academics, fans and others before settling on this list of five faces to watch: Rebecca Sugar, who helped create the romantic misadventures of a weird-looking boy and a flame-spewing princess; Minkyu Lee, who shows the Fall of Man wasn’t all that bad, damnation aside; Timothy Reckart, who lived with his characters for a year, in slow motion; Justin Roiland, who hit on his idea by angering lawyers; and Jason Ruiz, who likens his bumbling detective hero to “Scooby-Doo solving murders.”