Books and Authors: The Last Days of David Foster Wallace 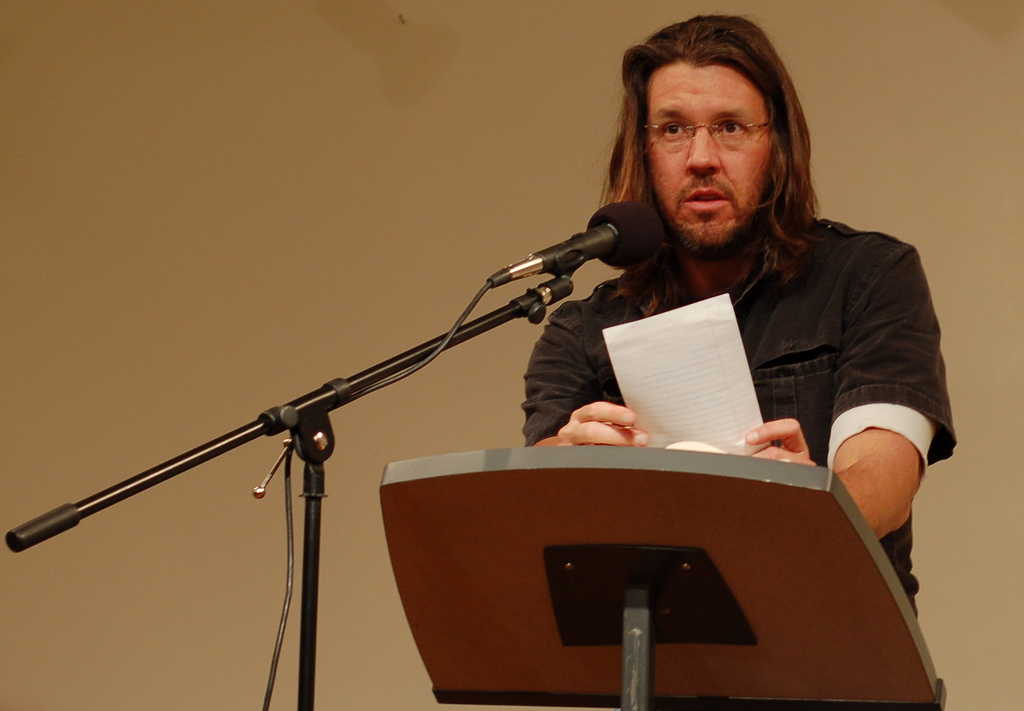 Following David Foster Wallace’s suicide on Sept. 12, stunned fans, colleagues and friends paid tribute to the writer in countless articles and blog posts. They wrote of his imagination and breadth of knowledge, of the ways in which his books and essays inspired a generation of writers and forever altered the literary landscape. They used words like “virtuoso” and “genius.” Many, like Jocelyn Zuckerman, the Gourmet editor who went to bat for Wallace’s infamous and groundbreaking essay “Consider the Lobster,” a masterwork that morphed from a scene piece about a festival in Maine into an essay about whether it’s ethical to boil lobsters alive (short answer: no), now mourn the enormous talent the world has lost. “A lot of people,” she says, “are really sad for all the books we’re not going to get to read.”