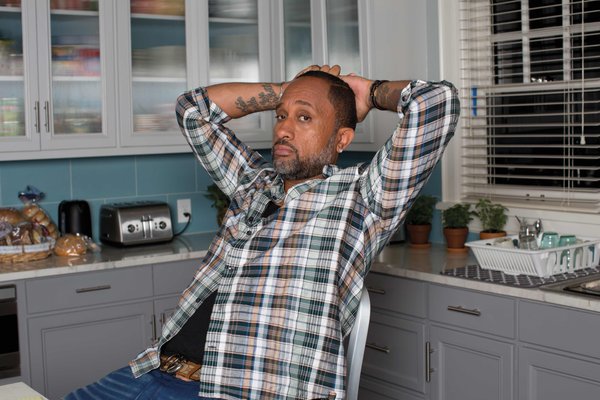 Kenya Barris, the creator of the ABC comedy series Black-ish, is talking about the N-word. He and his colleagues are assembled in the writers’ room of the show’s Burbank offices on a June morning, and the conversation has turned to whether Jack, the youngest son in the show’s Johnson family, should actually say the word in an upcoming episode. The boy is 6, and what viewer wants to hear that? “I think it’s not likable,” says Barris. “You think it’s not likable to use it even in a song?” one writer asks.

The show hasn’t backed away from prickly topics before, from homophobia in the African American community to whether you can be black and Republican at the same time (turns out, no). It’s poked fun at the sacred, from the Harlem Renaissance (“those dudes are hilarious with their trick dunks and the confetti buckets”) to Dr. King’s “I Have a Dream” speech (one son shrugs, saying he “always kind of zoned out when people started to tell me about their dreams”). But the N-word, on a family show, coming out of the mouth of a grade-school boy?