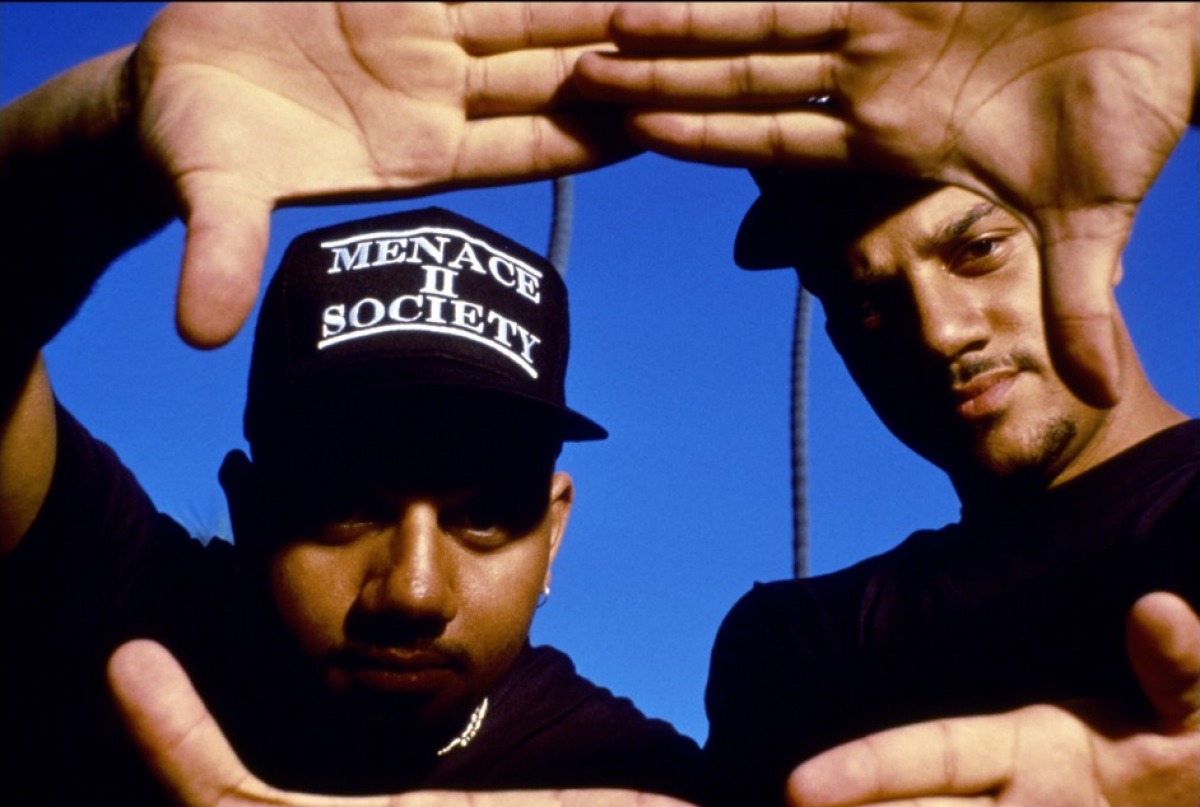 In “Broken City,” a crime thriller by the director Allen Hughes, Mark Wahlberg plays Billy Taggart, a former New York policeman who suspects that his girlfriend (Natalie Martinez) is having an affair. Enraged, Billy gets so drunk that he hears the chorus of DMX’s “Party Up” thumping in his ears, then goes completely bananas on the streets of the East Village.

Rather than choreograph any of the cinematic mayhem in advance — there was no time for that, it seems, or desire — Mr. Wahlberg improvised. He told a couple of friends to stand on a street and then, with cameras rolling, began punching them. He ripped grates off storefronts, tossed garbage cans, yelled rude things at passers-by. Mr. Wahlberg capped off his bravura performance by hurling a 40-ounce bottle of beer at a friend’s Cadillac Escalade.