Sports: Among the Swells 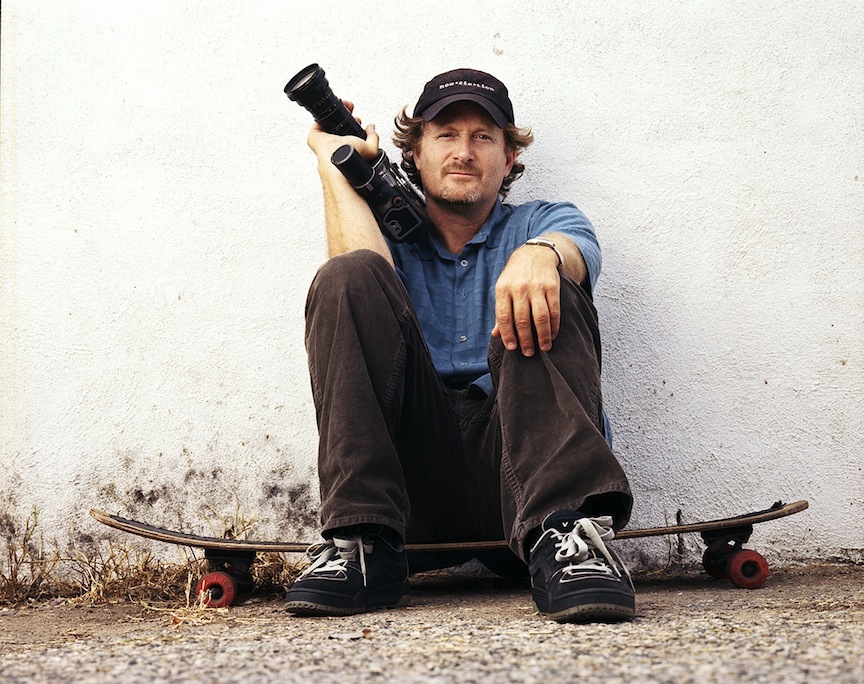 Laird Hamilton is the greatest big-wave surfer in the world. When asked how Hamilton mustered the courage to ride waves 60 feet tall, walls of water that, had he wiped out, would likely have shattered bones or left his drowned body bobbing in the surf, his father had a simple answer. The family, he explained, had had a third testicle attached to their son at birth. One man, three balls—is there no limit to a father’s love? Laird’s peers laugh about the explanation, but not one will go on record saying that the story is untrue. How else to explain the courage of one who has conquered Maui’s Jaws and Tahiti’s Teahupo’o, two of the globe’s scariest surfing spots? How else to explain one who looks over the precipice of a wave ten stories high, then calmly drops down its face?