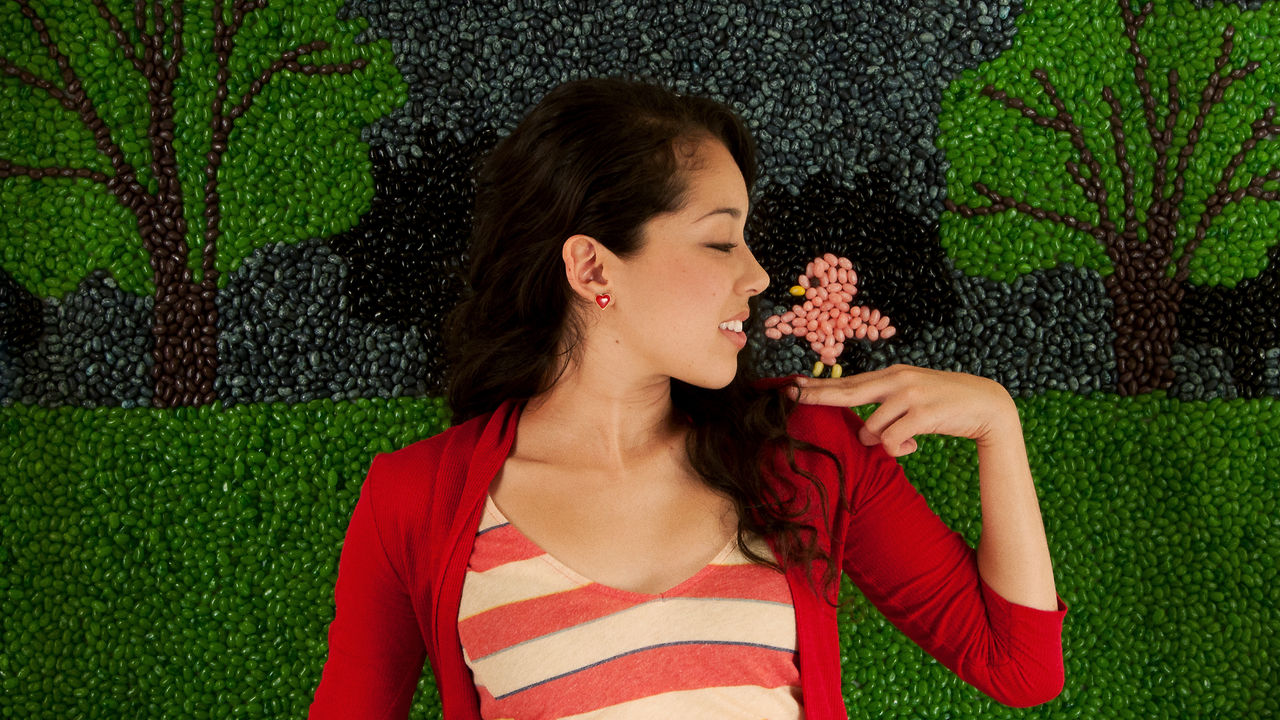 For the last seven years, John Frame has been working on a film in his home in Wrightwood, Calif. Its cast includes a cockeyed skeleton, a bespectacled monkey and a horned man sporting a cloak adorned with eyeballs. Mr. Frame made all of the characters himself out of wood and found objects, built the sets, even composed the score. When he discovered that the characters were going “wherever they wanted to go,” he let them. For the first four years of the project, he worked completely alone, driven by a muse or “daemons,” he’s unsure which; not even his closest friends and colleagues knew what he was up to.

Mr. Frame is part of an underground group of stop-motion artists in Southern California who labor in the shadows of the major studios. Long the center of studio-backed stop motion animation made by artists like Ray Harryhausen and Art Clokey, the area is now home to scores of solo practitioners more interested in creating highly personal art pieces than commercial works.