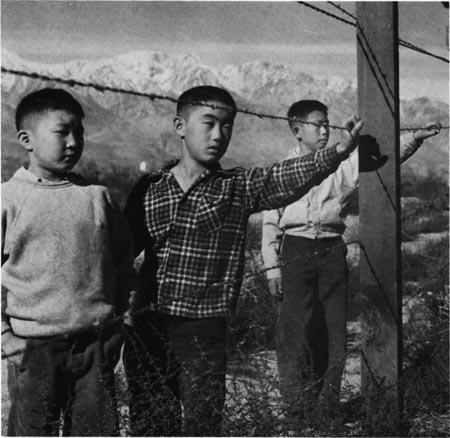 Since the end of World War II, Holocaust revisionists throughout Europe have vehemently denied that the extermination of 6 million Jews ever took place. The gas chambers? Zionist propaganda. Zyklon B? A heavy duty delousing agent.

But the rewriting of camp history isn't just a European obsession. Over the last two decades, an equally determined band of homegrown revisionists has fought to paint a rosy picture of America's own concentration camps: the ten "relocation centers" where over 120,000 Japanese Americans were imprisoned during World War II.