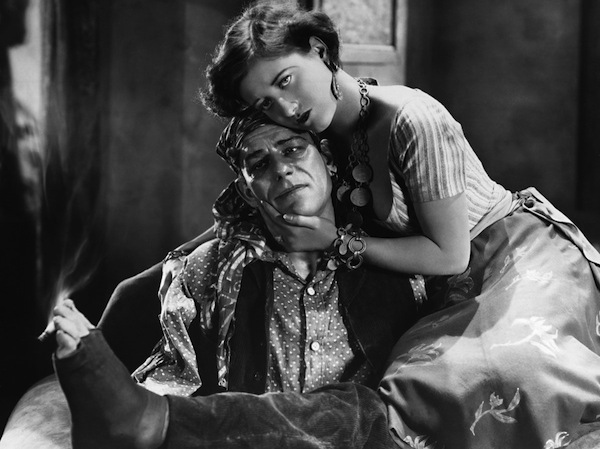 “TCM’s ‘The Projected Image’ Puts Spotlight on Disabilities in Film”

In the 1927 silent film "The Unknown," Lon Chaney plays Alonzo the Armless, a circus performer who hurls knives with his feet at his comely assistant, played by a young Joan Crawford. During the movie's quieter moments, Alonzo uses his toes to drink wine, smoke cigarettes and strum a guitar.

Though Chaney was blessed with a myriad of theatrical abilities, smoking cigarettes with his feet was not one of them. For those moments in the film, the director employed an armless double, Paul Desmuke, a knife thrower and sometime violinist. Later in the film, the viewer discovers that Alonzo actually has arms, but up until that point, one might wonder: When casting the role of an armless man, why not just hire an armless actor?