TV Stories: Can You Say 'Jalopy' in Dutch? 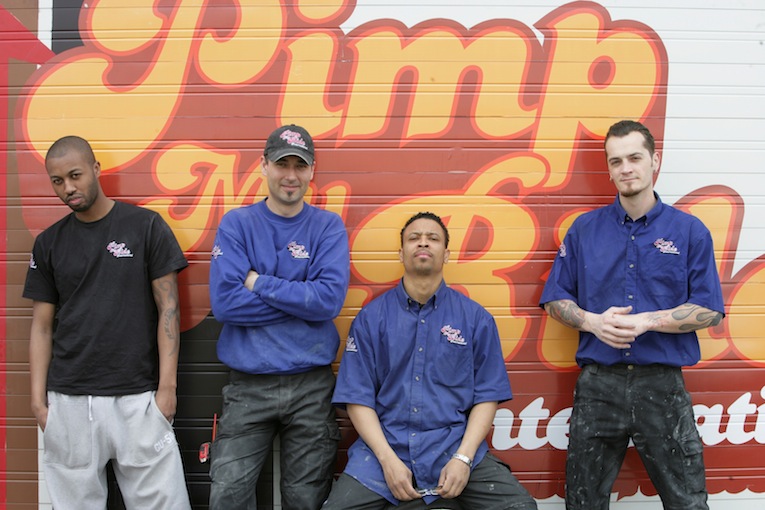 “Pimp My Ride” has always been a particularly Southern California show. Where else would people compete for the chance to have mechanics install aquariums, espresso machines, waterfalls, and Ping-Pong tables in their vehicles? Lowriders were born there, as was the practice of plopping more money into your vehicle than into your home. The show’s base, Los Angeles, with its tradition of creating rolling artwork out of Chevy Impalas and Lincoln Continentals and more recently Honda Civics, has given the series an even more local flavor.

So what is a “Pimp My Ride” crew doing in, of all places, the Netherlands? Looking for “beater” cars and their beaten-down owners to star on “Pimp My Ride International,” a pan-European show set to be shown in the fall.