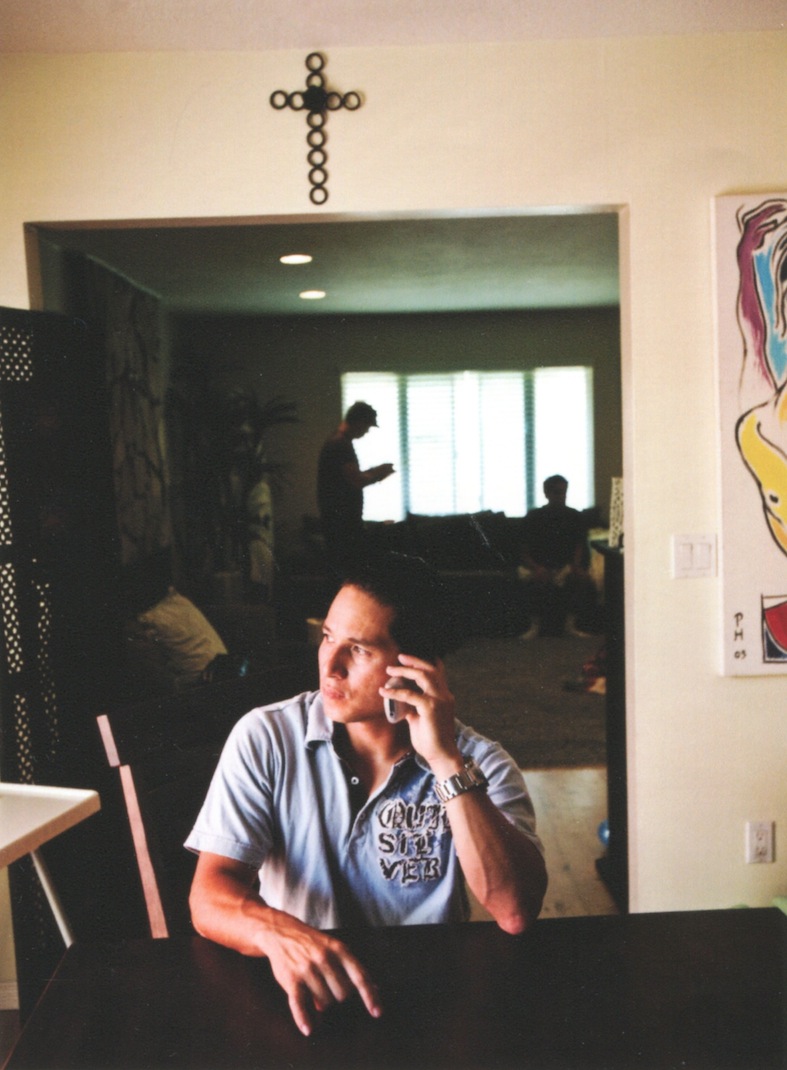 “Looking Like The Enemy: The Documentary as Memorial,” International Documentary, July/August 1996.

“Divine Justice of the Weirdo Gods,” The Believer, August 2007.